On March 25th 2021, celebrations for the 1600 years of Venice have started! Legend intersects with history, and indeed legend and history feed one another in the name of the great myth of the origins of the lagoon city. 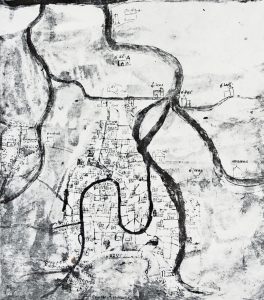 Some scholars embrace the idea of Venice as “a Roman creature”; others tend to believe in the myth of the Trojan founding of the city. Besides, there are scholars who declare that the Venetiansdescend from the so called eneti, a very ancient people that inhabited Paphlagonia, (Anatolia) and is mentioned by Homer in his famous “Iliad”. The origins of Venice definitely represent an obscure chapter of the Middle Ages: historical sources are not abundant, and city chronicles of the XI-XII centuries often required above all the legitimation of the local history, also resorting to legends and stories belonging to oral tradition. 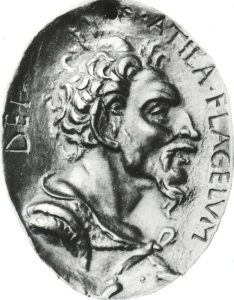 Well, according to some of the above-mentioned chronicles, after having besieged and largely destroyed the city of Aquileia, Attila the Hun, who invaded Italy in 452,  reached Padua in the disguise of a pilgrim. The city of Padua was ruled by the good King Giulius at that time, and in a game of chess, the King of  Padua discovered the real identity of the mysterious pilgrim. Right at this point of the story Queen Adriana, the wife of King Giulius, comes into play, because she was ordered by her spouse to leave Padua immediately in order to save herself with their children, maidservants and riches. And so it was that Queen Adriana undertook a sea voyage, which was undoubtedly characterized by risks and dangers, but at least she was far away from the terrible king of the barbarians. In the meantime, a duel between Attila and Giulius took place, and the latter unfortunately succumbed. The historian Tiziana Plebani has recently retraced the myth of an all-female foundation of Venice. As Plebani recalls, Queen Adriana arrived in the Venetian lagoon, and among mudflats and small strips of land she caught sight of “an island of more stable soil”, with a clear reference to the sestiere (district) of Dorsoduro.  In this section of Venice, Queen Adriana, our protagonist, founded the first human settlement in the history of the Venetian Republic: not only she let build straw and hay huts, but she also laid the foundation stone of a monastery and a church dedicated to the Archangel Rafael. 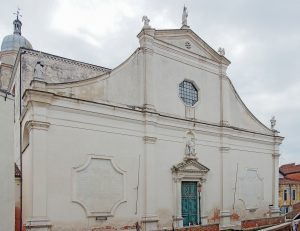 The church of the Archangel Rafael in the district of Dorsoduro as it looks today, XVII sec.
Ph.: wikimedia commons

It may only be a legend, but we like to think about the courage of Queen Adriana and all the women of her entourage, ready to face perilous adventures in order to be reborn in the Venetian lagoon! 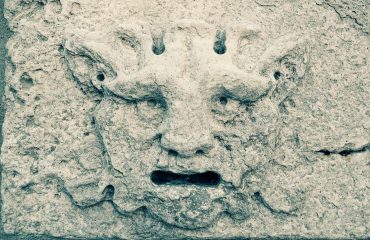 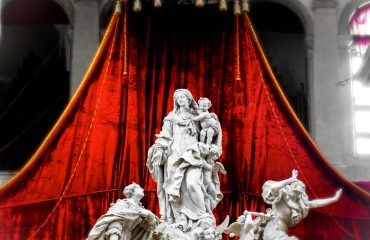 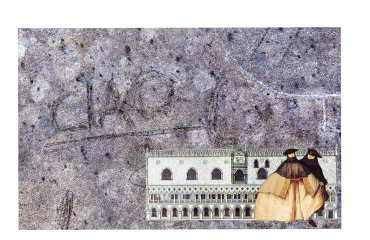