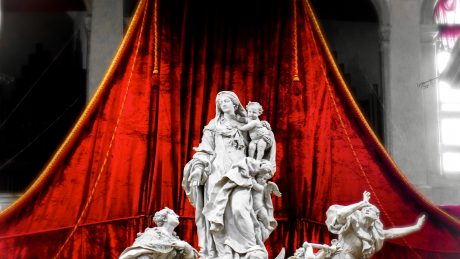 As every year on November 21st the tradition is renewed. The feast of the Madonna della Salute was established in 1630 at the end of the bubonic plague epidemic that struck the city, to give thanks to the Virgin and her intercession. According to tradition, a floating bridge is built to join the two banks 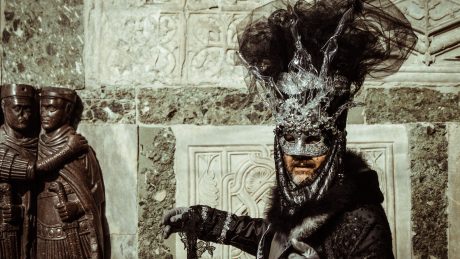 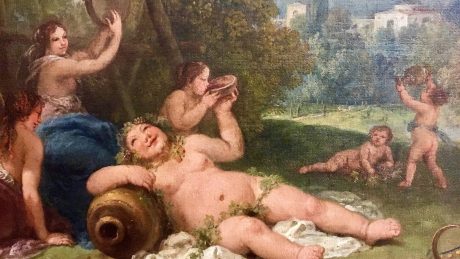 let’s celebrate! Bacchus is waiting for you at the Gallerie dell’Accademia…