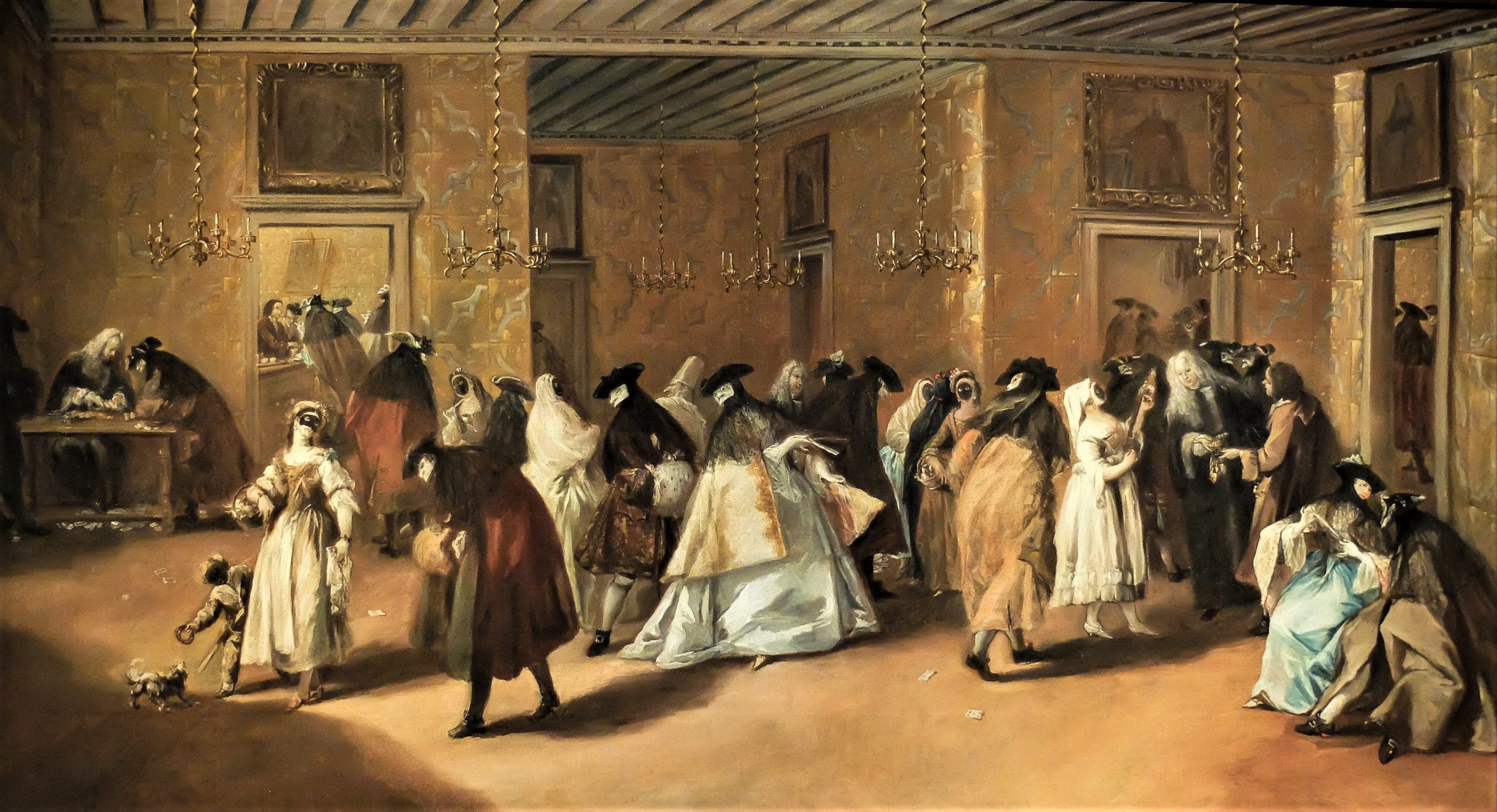 The origins of casinos and ridotti in Venice go back to the XIIIth century. The casinos or casini (the proper Italian plural) were small private apartments or “withdrawing rooms” simply called ridotti, where the Venetians met to enjoy themselves, especially at night. Love affairs, political meetings, conversation…, but these places were dedicated primarily to the great Venetian passion for gambling. 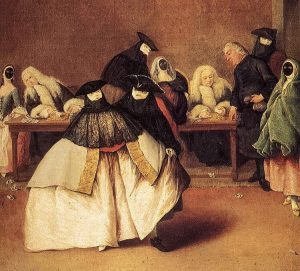 Violent fights and abuses were not rare, so that the notorious Council of  Ten, one of the major governing bodies of the Republic of Venice, felt bound to impose legal restrictions in order to keep order in the casinos. In 1576 the above mentioned Council decreed that ridotti and casini had to be forbidden, but even if the penalties for infraction were severe, the number of these “clubs” increased constantly, and in 1774 there were exactly 136 casini in Venice. Most of them were frequented by nobles, but some ridotti were used only by common people and situated in the peripheral areas of the city, where it was possible to play ball games in a grassy place. Besides, there were casini only for secretaries, artisans, cooks, waiters etc.…! In these peculiar hangouts people took part in lavish parties or gathered to listen to music concerts, and music actually reigned. Every Saturday, after midnight, opulent banquets were organized, but the banquet given on the first day of Lent was especially sumptuous with a great abundance of fish and shellfish. With regard to drinks, chocolate was the most popular one, but coffee was also much esteemed by the Venetians. One of the most famous casinos was for sure the Ridotto at Palazzo Dandolo near St. Mark’s Square. The Palazzo originally belonged to the Dandolo family, and then, in the year 1638, it was rented to the State, which converted it into a public gaming-house, actually the first state-run gambling house. It was simply called “ Il Ridotto”, and its fame became widespread throughout Europe. Especially the nobles frequented the Ridotto, and everyone had to wear the typically Venetian mask, called bauta. Many wealthy and famous characters were regular clients such as Frederick IV of Denmark. And what about Giacomo Casanova? Well, the famous Venetainadventurer was a confirmed player!

A curious detail: playing cards were kept in small lacquered wood boxes that were decorated with chinoiserie patterns. Some people lost their entire fortune in a single night! Frivolous and extreme habits led the Venetian authorities to close the Ridotto in the year 1774. In spite of this decree, the smaller casinos went on organizing varied parties; some of them became real brothels. In Dorsoduro section, close to Campo San Barnaba, there is still the sotoportego (Venetian term, in Italian “sottoportico”, that is a street continuing under a building, like an extended archway) del casin dei nobili, named after a place of relaxation and refuge for ruined nobles, who were given free lodgings in San Barnaba parish church, that’s the reason why these nobles were called “barnabotti”.

The ridotti interiors were very elegant: during the XVIIIthcentury a great passion for chinoiserie and a strong flavor of the exotic characterized décor and furnishings of the casini. A charming example is still given by the Casino Venier, which is situated at the heart of the Mercerie street, between St. Mark’s Square and Rialto Bridge: a small apartment, whose interior decoration is still intact, with floors of cemented marble, noteworthy stuccowork, and even frescoes and mirrors. It belonged to Federico Venier, Procurator of St. Mark’s, but was primarily associated with his wife, Elena Priuli. Since 1987 it has been the seat of the Venetian premises of the Alliance Française. 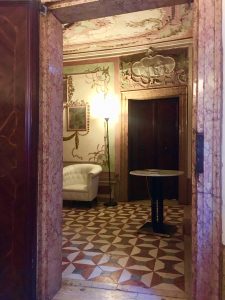 Besides, in the Cannaregio section, there is a patrician mansion dating from the late XVIth century: the Palazzo Contarini dal Zaffo with a large garden facing the northern lagoon of Venice. It is a solitary, enchanting place, especially because of a small building known as the Casino degli spiriti, situated inside the garden of the Palazzo itself. This Casino was above all a meeting place for the “leading spirits” of the Cinquecento in Venice, that is it was a meeting place for important figures of Venetian art and culture, men-of-letters, scholars and artists such as Titian, Sansovino and Aretino who took part in intellectual rendezvous. The sound of the wind and echoes from the lagoon caused gloomy legends to spread. Some of the old casinos are still open to the public. 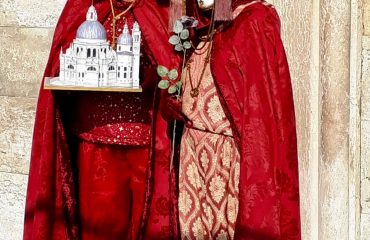 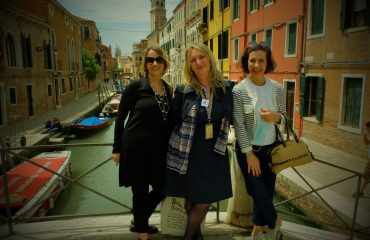 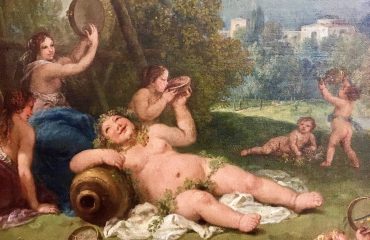