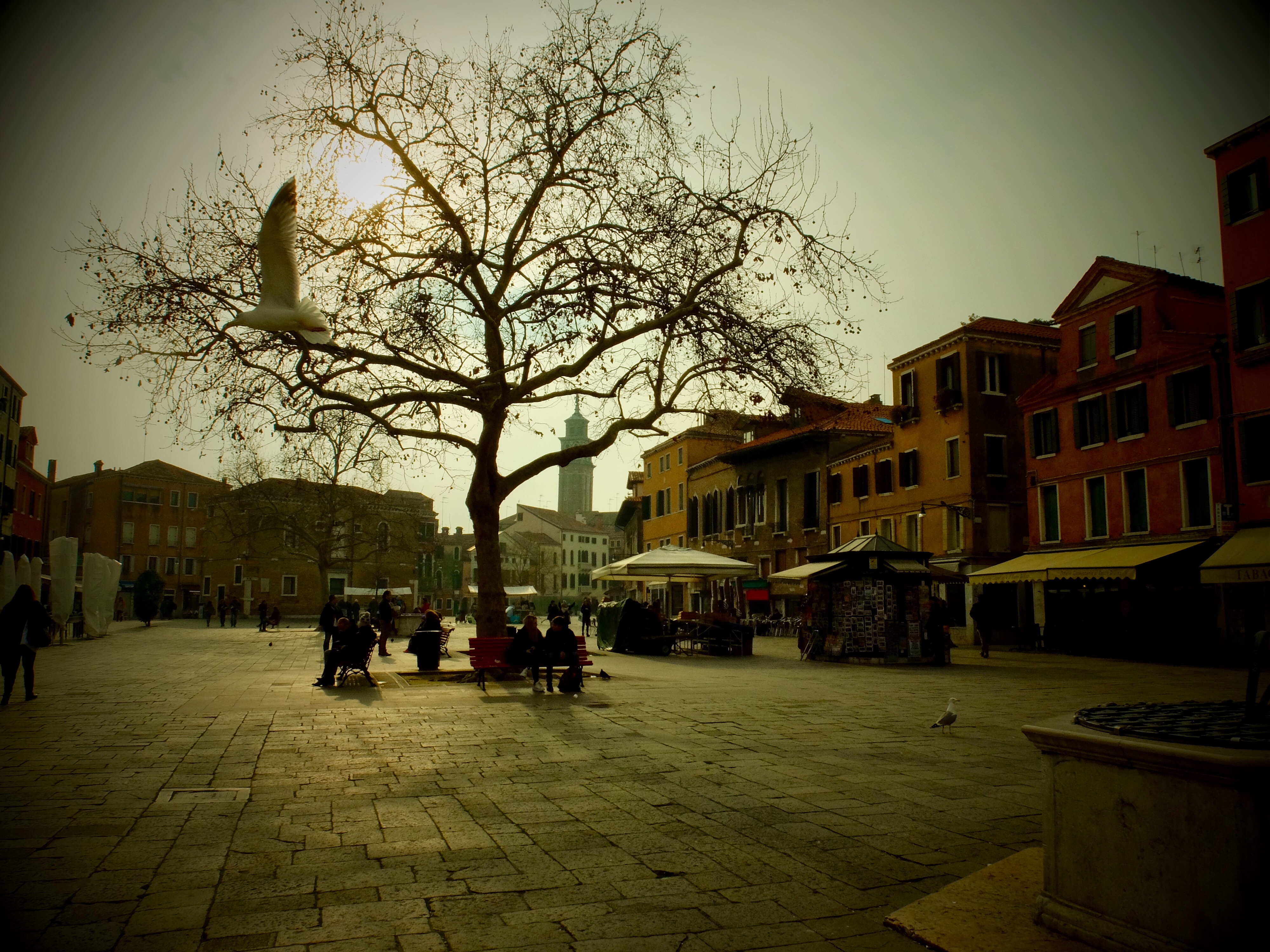 On the western side of the Accademia the sestiere of Dorsoduro becomes busy and full of life: campo S.Margherita is flanked by XIVth and XVth century houses and cheered by colourful stalls selling fruit and vegetables, ice-cream and coffee-shops. The lively coming and going of people makes of it a main point of attraction. Leaving the square behind we can reach the Carmini Church and School. The church of St. Mary of the Carmel was built in the XIVth century. Its interior was later lavishly decorated in the baroque style and it’s rich in interesting paintings, among them those of Cima da Conegliano and Lorenzo Lotto. The school, seat of the brotherhood of the Carmelites, has been erected close by the church in 1663 and the decoration of the ceiling of the upper floor was commissioned to Giambattista Tiepolo. For these beautiful nine canvases the painter was accepted as an honorary member of the School.

Duration: minimum 2 hours
Extra costs: entrance fee into the School of the Carmelites