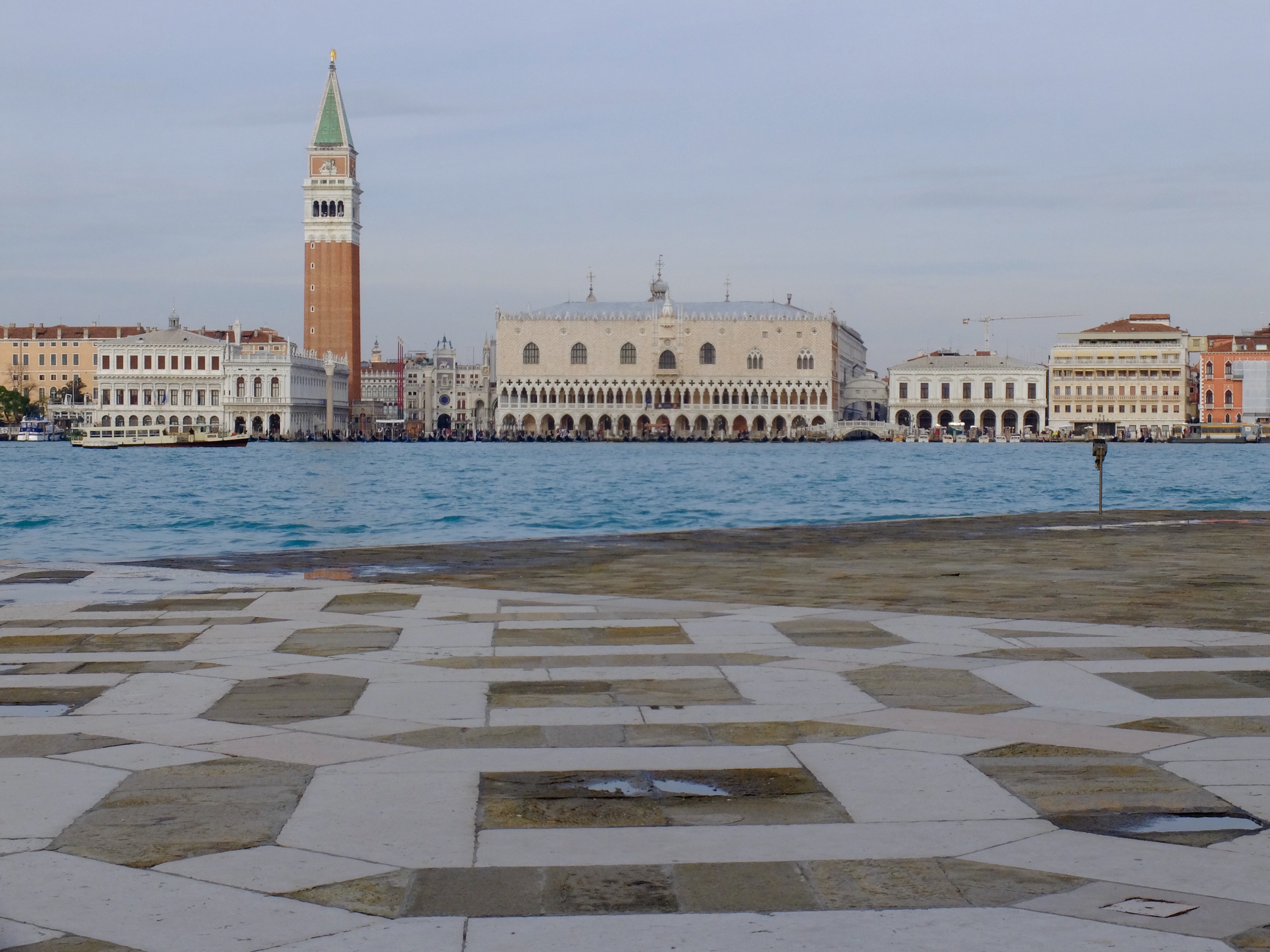 Heart of the city, Piazza San Marco (Saint Mark’s Square) was described by Napoleon Bonaparte as “the most beautiful drawing-room in the world”; it’s the only square in the city thought important enough to be called piazza, all the other ones are called campo. A drawing-room that hasn’t changed over the centuries and that with rightful pride shows its most beautiful monuments: the Clock Tower, the elegant arcades of the Procuratie, the Campanile (Bell Tower), known among the venetians as “the owner of the house” overlooking the whole city, the shimmering Basilica, evidence of the strong ties between Venice and the byzantine empire, the Doge’s Palace, once seat of the power of the Republic and place of residence of its governors, highest example of the gothic architecture in Venice.