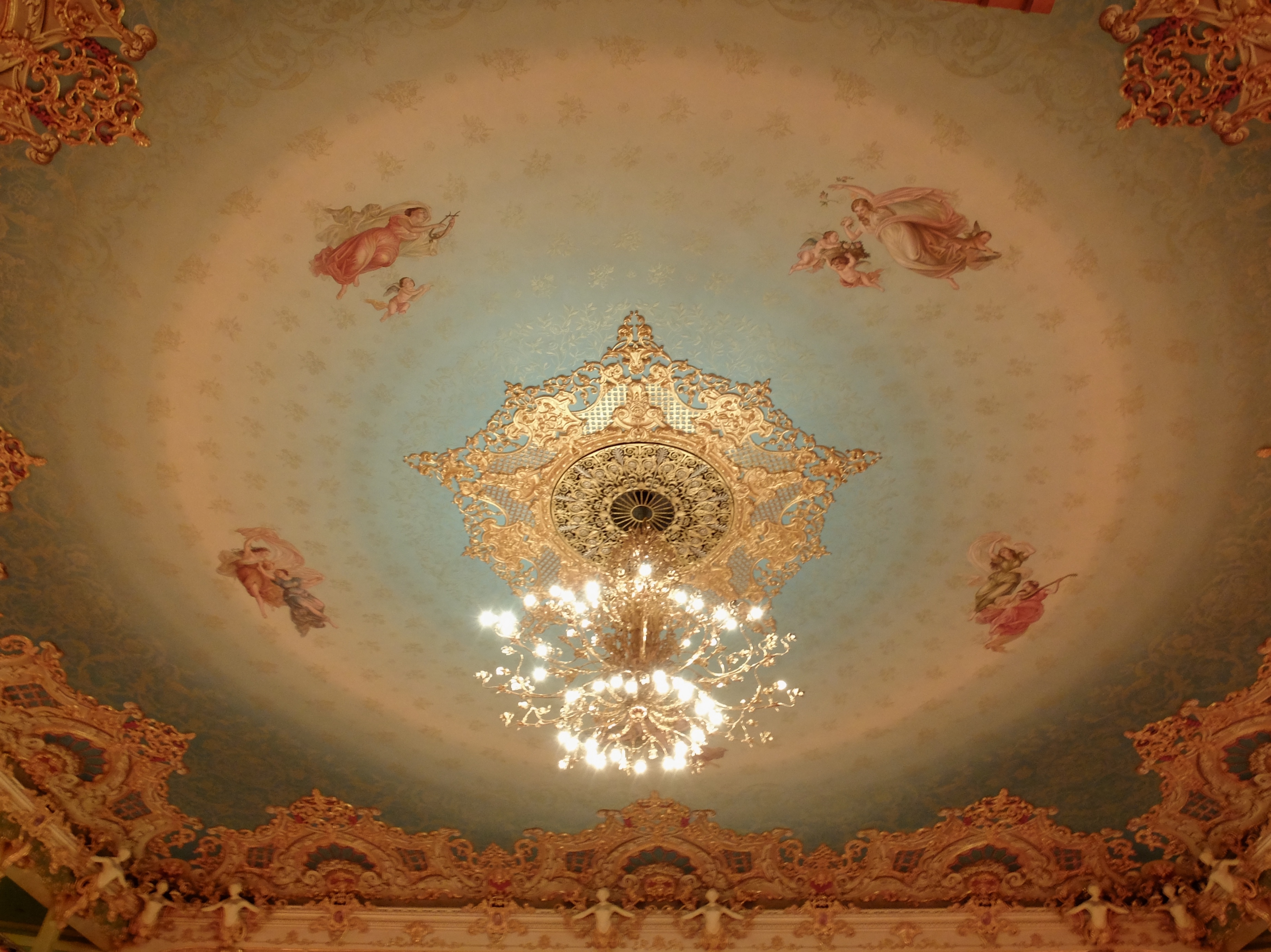 The main opera house of the city was built at the end of the XVIIIth century, suitably dedicated to the mythical bird that burns down and is born again from its own ashes. Destroyed by the fire a first time and rebuilt at the beginning of the XIXth century, suffered a similar fate in most recent years, but it’s been perfectly restored and now the music is playing again.